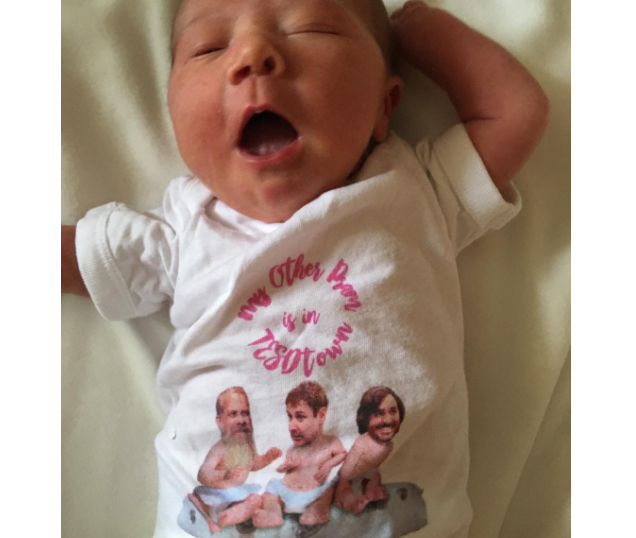 Anna from the UK says she would marry Bryan, Suzanne feels threatened

Walt has the idea to allow customers to come watch TESD live if they pay 10 dollars in merchandise.

A girl is kicked out of her prom for wearing a revealing dress, the punishment is a paddling.  This leads to a discussion of corporal punishment in school Bry and Walt experienced growing up.

Walt gets smacked by a gym teacher but “takes it like a man” and refuses to discuss further at the principals, thus getting special treatment from that gym teacher the rest of the year.