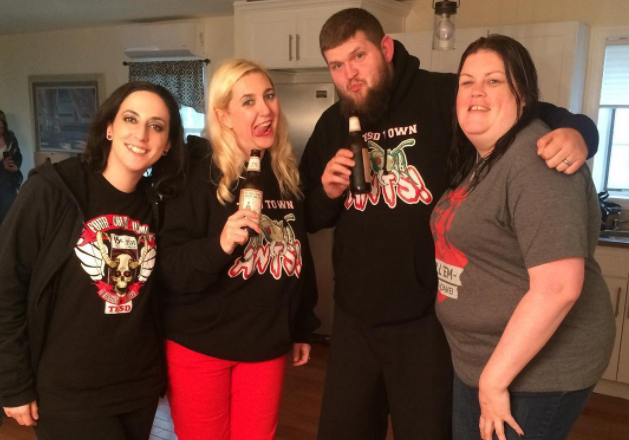 Walt gives a primer on pulling oneself up by his/her bootstraps. Bry quarrels with banditos.

“Well hey, I still want my money though” – Walt

Walt has some home remedies for his daughters poison ivy by taking a dip in the river and let the salt water soak.

Walt is harsh on college students who lost their scholarships.

The introduction of the not so super bowl.

Q is forbidden from flirting with Emma from England.

J sarge is the official song writer for TESD