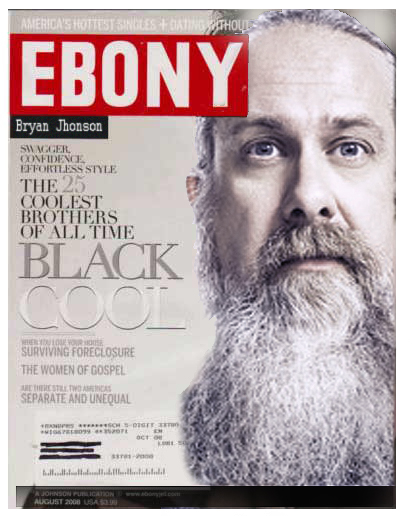 “Fuckin’ A man, I vouched for Maxwell and he’s makin’ stupid jokes” -Bry

“You’re supposed to suck dick in the passenger seat” – Bry

The audio of an 18 year old Quinn accosting a bookstore clerk who dissed Mallrats opens the episode.

Malcolm and TESD bury the hatchet in Brantford.

The boys tell of their exploits after the show. A drunken Ming is slumped in a corner booth, Q breaks Bry’s number one rule about wooing listeners.

The car is stopped crossing the border and Walt thinks its because Bry looks like a terrorist.

Q meets Maxwell for the first time and is unimpressed based on how funny Walt and Bry said he was.

Q gets sentimental about how he went from fan to friend with Kev Bry and Walt. The first week of working at View Askew Q is in a car accident and expects help or sympathy from the guys but instead gets ridicule and gay jokes.

Walt discusses delivering comics to various customers but pretending to ship them so he can save the shipping and handling. This process involves geting boxes and peeling used stamps from other packages to mimic the process of going through the post office.

Bryan reveals that he is part black.

A listener sends in a letter thanking TESD for briging her introverted brother Shawn out of his shell a little bit. Walt sympathises with Shawn and Q thinks he just needs the shit kicked out of him to toughen him up.

Walt’s guidance counselor comes into the store but Walt doesn’t recognize her and assumes it’s his Grandma.