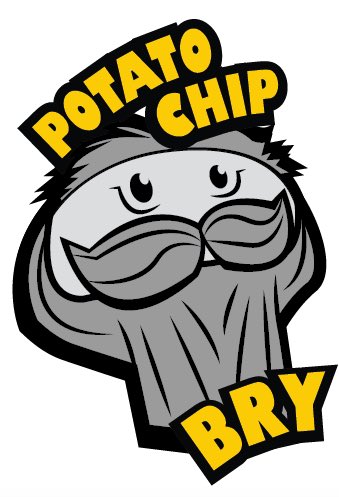 Ming f’s up, then saves this week’s edition of TESD in Bry’s absence. Walt and Q reveal major plans for 2012, unveil the @BQQuinn Twitter account, and come down on Asian movie piracy.

“People do less fucking homework when they put their parents in a fucking nursing home than he’s doing about this album” Walt to Q.

“The powerful people who you are ripping people, are not going to allow this to go on forever there are going to be some fucking filters and some strict fucking rules gonna come down the pike to fuckin bitch slap all you thieves. “- Walt.

“Once you’ve got that fuckin gov government cheese you sure as hell don’t want to get off the dole. It’s fucking too easy to fuckin just get that cheese delivered right to you nude in your fucking easy chair”. “You don’t even fucking have to eat it man the fucking mail man just chews it and spits it in your mouth, you lazy fuckers” – Walt

“relationships and wives are tricky things bro, you never know what’s gonna set them off so why even enter the mind field so let’s just have a good separation of church and state” – Q

Bryan calls out sick after throwing up in a Barnes and Nobles. His absence gets him labeled a potato chip as he is so brittle and crispy.  Walt swears Bry’s house must be on an Indian burial ground and lists all the injuries suffered by those that live there.

The first half of this episode was lost as the recorder ran out of juice and was plugged into a dead outlet.  Ming blames himself.

Specifics of the Vinylcast are discussed.  Git’em Steve Dave is featured on the cover.

As the first season of Comic Book Men is approaching and season one of Impractical Jokers is underway Ming, Walt, and Q discuss the possibilities.  Ming says he’d be happy with only one episode.  Q says IJ has not changed his life one iota.  Stacy Patella thinks Walt looks good on camera.

The top 10 pirated movies of 2011.  If it was up to Walt he would have buried the internet before giving it to colleges.  When asked how people would listen to TESD Walt says every episode would be vinyl and delivered by the Pony Express.