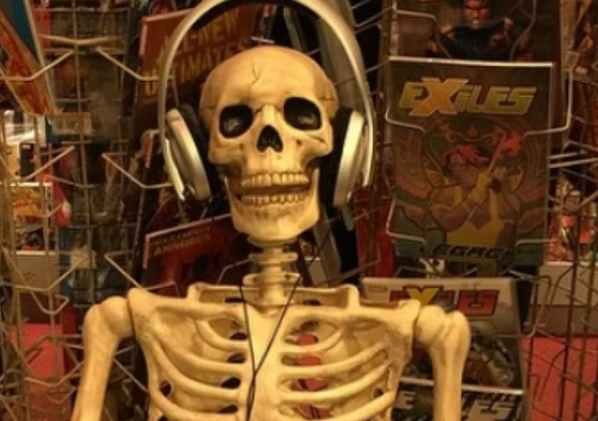 “Anybody who cares about their lawn…they’re dead inside.” Walt

Bry is still out in California in rehab, Doctor must have prescribed Pod Therapy as he is appearing on many pods while out there. Ming wants to throw Bry a big party for his homecoming, Walt takes this as an opportunity to have Ming open his pool for him if he offers to host it.

Q finally watches Wiener’s Circle, he doesn’t understand how Walt was so offended.

A friend of Walt sees Comic Book Men and says Walt comes across as a dick.

A new reality show is airing about a hair salon in NJ where the workers all wear bikinis, Ming goes to check it out.

Walt maintains that Sunday Jeff’s wife hates him after being rejected on the phone because Jeff was busy feeding the grass.

Q is an official home owner now, the neighbors recognize his celebrity status.