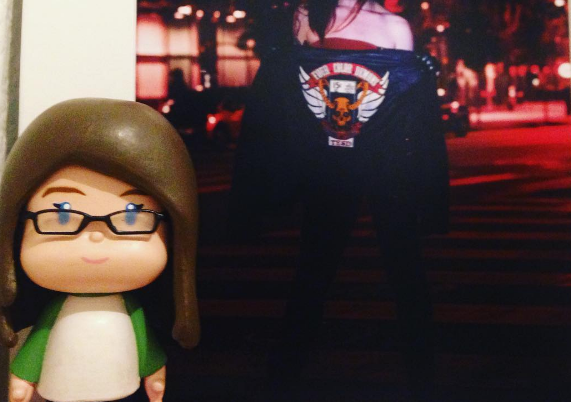 So the definition between sexism and not-sexism is honesty – Q

“Let me make, what we men call, an analogy if I may” Q to a feminist.

Walt is too down to pod because of the Devil’s big loss and attributes it to a supersition since Bry said something on Pucknuts. Bryan says he and Walt had a little dust up because of it. Bryan was planning on doing a Puck Nutz (with a Z) to do a LA Kings Podcast” and have Pam cast a spell against the Devils as a joke against Walt, he is glad he didn’t go through with it. .

Bry recounts coming home from rehab excited to see Sage for the first time and film her reaction, Suzanne locks keys in the car and Sage has an diarrhea accident. Bry doesn’t get his video and instead is grappled by a poop smeared kid.

Bry asks where his party is that was promised in episode 107.

The Italian Mafia is called into question as a result of the Mafia Wives TV show.