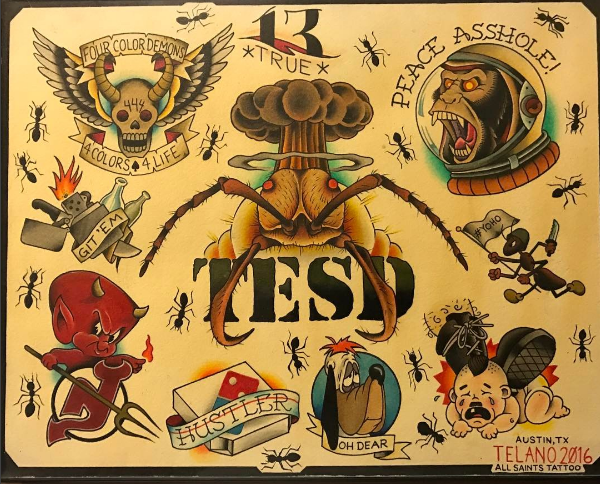 “Golden Corral is the rape of restaurants” – Q

“My first topic is Comic Store Heroes, the cocksuckers who ripped us off.” – Bry

“You can not be such a pissy bitch.” – Walt to Bry

“They proclaim the Chocolate Fountain to be like a deity.” – Walt

“I just rubbed your fuckin noses in my shit!” – Walt

Are You Worse Than Hitler

Bry gets a bunch of negative feedback from the previous Walt-less episode.  Walt suggests getting off twitter all together like he has.

NatGeo has it’s own Comic Book Store show called Comic Store Heroes, filmed at Midtown Comics in New York.  They are touted as the “positive” comic book guys who respect and love their customers.  Q thinks it’d be funny to appear on that show instead of Comic Book Men.

Walt takes his family on a six hour detour on their family trip to go eat at the fabled “Golden Corral” with their famous Chocolate Fountain. It does not live up to their expectations from the commercials.  Walt decides that the food was so bad that it made the trip memorable and that it was better than if the food was ok.

One thought on “#116: Tales from the Chocolate Fountain”