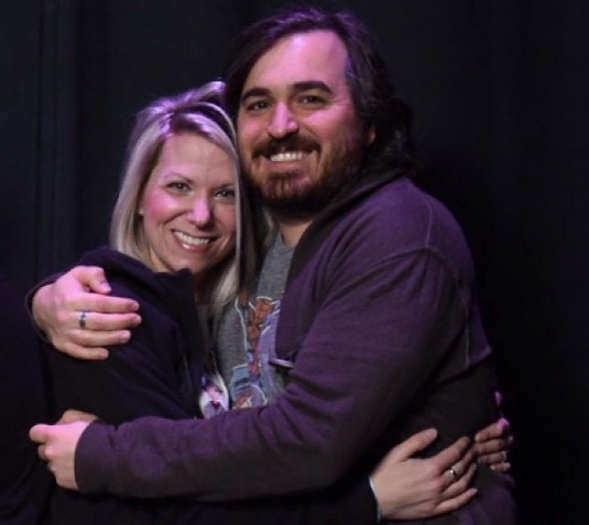 Dis Donkey once had a nice life – Bry as Q

“Look at me, I’m crazy, I’m a Loooon” Walt as the Wag journalist.

Story 1:  At a summer camp another camper peed in Bry’s shampoo which he then used.

Story 2:  After a Johnson family BBQ Bry was so drunk he wet the bed and made Suzanne clean it up.

Story 3:  When living with his grandmother Gertie, Bry accidentally used a towel she had pissed on to clean his face.

A local paper called The Wag does an article about Comic Book Men by interviewing Ming and Mike, Walt declined to be involved. The article is rife with weird comments and incorrect statements. Ming is a self described high maintenance lover. They besmirch Bry’s appearance and work ethic. 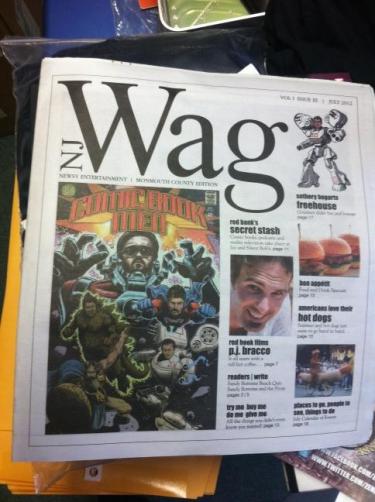 TESD calls Miles Langois, the creator of TESD out of context and commissions a full length feature, available here.

A listener and his mother from Delaware sit in for a Urine soaked edition of One True Three.  Bryan discovers the musician that created the One True Three theme song has turned against TESD and Bry reads his vitriol filled Blog Post.

Walt comes up with a game called Polish Russian Roulette and requests a polka song.