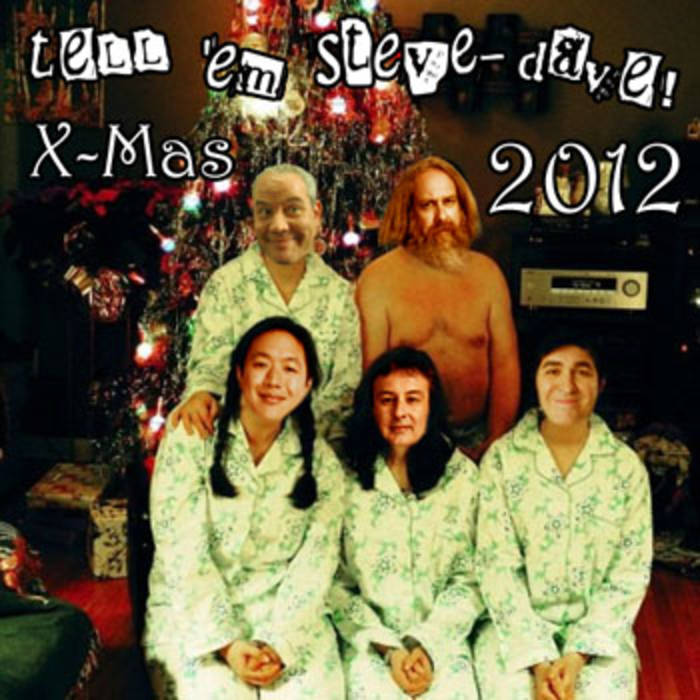 “A couple of weeks later my Dad pulls me aside and says ‘I want to show you something, it’s big'” -Ming

“When you go through life as an attractive person, you are used to a certain level of creep, and I don’t think Ming exceeds that” -Q

Story 1:  Ming was accused of harassing a girl for buying her a Christmas candle

Story 2:  Ming spent a ton of money on fancy shoes that were the wrong size for his wife

Story 3:  As a child Ming and his family went to Disneyworld for Christmas and his Dad and Mom announced they were getting divorced (True Story)

Walt used to play a bootleg Mexican Santa movie at the stash but sold his last copy.

Walt makes Sunday Jeff defend aspects of Hannukah versus aspects of Christmas, only to sandbag him having him lose every round.

Walt’s new game, Christmas Charades, doesn’t go as he planned as Ming and Sunday Jeff fail to grasp the concept or know the characters they were supposed to portray.

Walt tells of fucked up lyrics in classic Christmas songs. “Baby It’s Cold Outside” is about date rape, John Denver’s “Please Daddy Don’t Get Drunk this Christmas”, and of course the sappy “Christmas Shoes”.

Q tells of how he found out there was no Santa when his parents had him go upstairs and pretend to make reindeer noise for his younger brothers.

Walt wants to know if sex on Christmas is taboo. Q thinks its mandatory.