“All you need’s new pussy” – Walt as Q’s grandfather

“Is getting a boner enough to knock you out for the whole day then?” – Walt to Bry

Bry discusses his testosterone issue and how he is going on boner pills.  This leads to months of chiding from Ming.

Grandpa Q suggests finding a new woman to sleep with to fix all that ails you.

Walt asks Bry about intimate details of his (lack of) sex life.  According to Walt it is the man’s responsibility to go to work, bring home the bacon, be a good father, and deliver the O face every night to his woman.

Staff at a nursing home hired strippers to entertain the residents.  A son of one of the patients is shocked and outraged as his mother was stuffing money that was meant for her commissary into the dancers underwear.

Walt talks about the Death of Archie comic and how its all just a publicity stunt and he’ll be back in no time.  This leads Q to mention being very upset when Optimus Prime died in the Transformers comics as a kid. 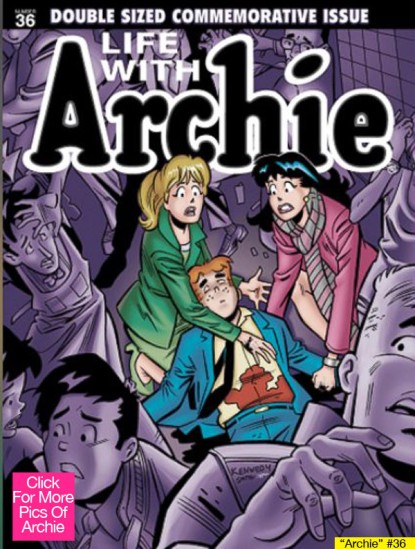 Walt claims to have seen a real Guardian Angel at Dennys with an enthusiastic young waiter not losing his cool at elderly patrons and their demands.  Bry recalls a lady who ordered some turkey that came with three sides and asked those sides to be more turkey.