“Nice. So you made connections. So why- why the long face? Why the fuckin- why the fuckin dower, pissy fuckin pants?” ~Walt 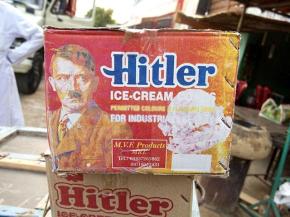 -The guys talk about what day they would relive over and over if they could.

Bry and Ming have two very different reactions to a Houston Con.

Q is pusshole of the week for getting upset at Reddit comments.

Mike and Ming keep leaving the con table to play laser tag leaving Bry to sit there not making money.