Bryan comes at Q with an accusation of conspiracy against the Jokers buying out all their tickets to a British show to resell on the secondary market.

Bryan brings an overkill topic about a Shack in Louisianna called “The Devil’s Toybox” that is covered in mirrors and if you stare too long the devil comes to flay you alive and steal your soul. A local man was nervous his friend would lose his soul so drove his car into the shack while his friend was inside.

Q remembers a time Bry was in Matt Damon’s apartment and was Matt was being scolded for not taking out the trash by his girl friend.

Walt brings more proof of time travel to the poker table. First In 2008 in China archaeologists open an ancient coffin, inside is a Swiss watch. Chinese government says no comment.

Second someone discovered a Greek statue made in 100 BC that shows a current laptop including ports. 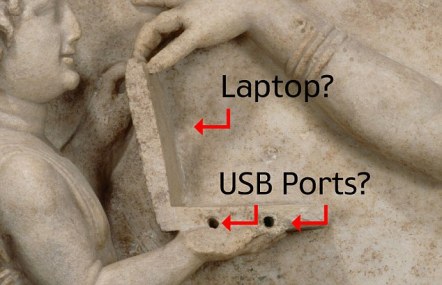 Third in 1995 video of a Mike Tyson fight shows a spectator with an iPhone. 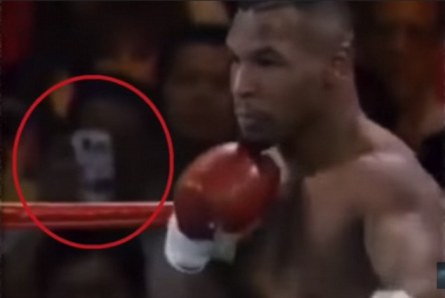 Walt also tells the boys of the 14 keepers of the Internet.  These chosen ones have the keys required to restart the internet.

Amnesia is discussed.  Q tells of how his Dad had bouts of it.

Walt experiences lost time when he zones out listening to music before work.

The Retinas – Problem With The World