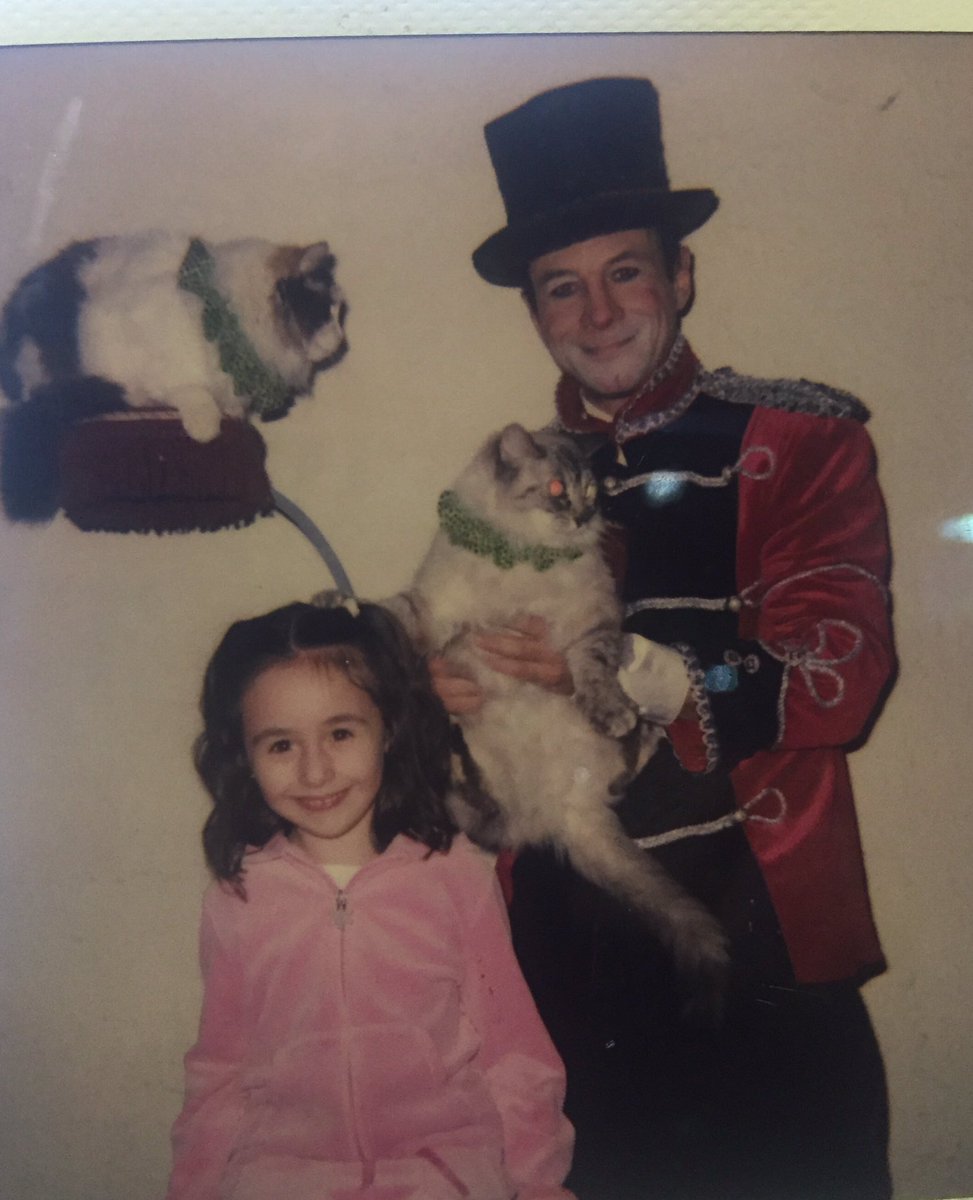 A mystery photograph provides a clue to another universe. Rationality is dismissed. The debunked is debunked.

Walt discovers a polaroid from a long time ago which he claims is from an alternate dimension where he is dressed as a “Sgt Pepper Mime” with a levitating cat.

A big claymation update is given.

Gitem boasts that no one could ever get away with shoplifting with him on high alert.  Walt puts him to the test by having a plant sneak out with 100 dollars of merchandise.  Gitem failed becasue he was busy talking on the phone with the Trailer Park Drunk.

Bry gets biblical talking about the Devil and original Sin.

There was an investigation into the facility that houses the Large hadron collider in CERN when video came to light of a ritual human sacrifice to get he machine to work.

Does a video of a soccer fan running through solid objects prove time travel?  Or is this supernatural fan really a ghost?