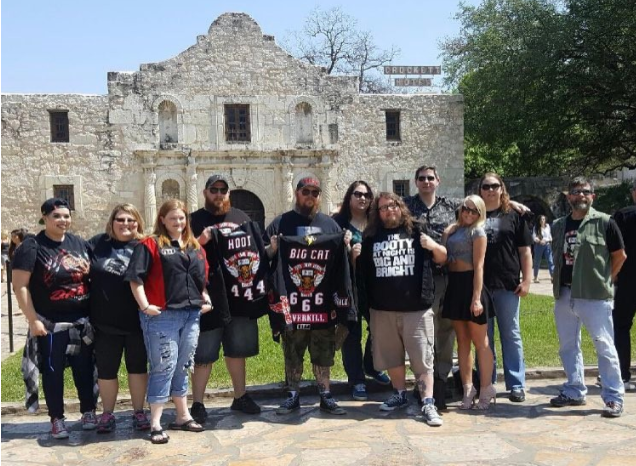 Walt & Bry pitch their TV show ideas such as ‘Are You Worse Than Hitler’ and ‘Funeralz’ to the TruTV Executive, Simmy.

Documentary about Simmy VS Q: An Island Between Us Part 1

Documentary about Simmy VS Q: An Island Between Us Part 2

TruTv later airs a segment on their show Billy on the Street that is identical to Walt’s idea.

Woke – Alone In The Dark