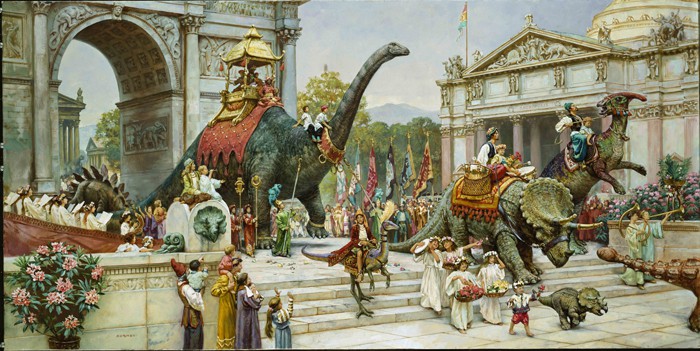 Bry talks about a self-proclaimed haunted bar, did dinosaurs pitch in to build the pyramids?

Bry had to bleep out a racist joke by Sunday Jeff .

Apocalyptic movies and how Walt would survive with his family.

Ming makes offerings to the Prussian Skull much to the bewilderment of walt.

Since vinyl came back Walt thinks Jeff should open a VHS store.

Bry visits the most haunted pub in Scotland. 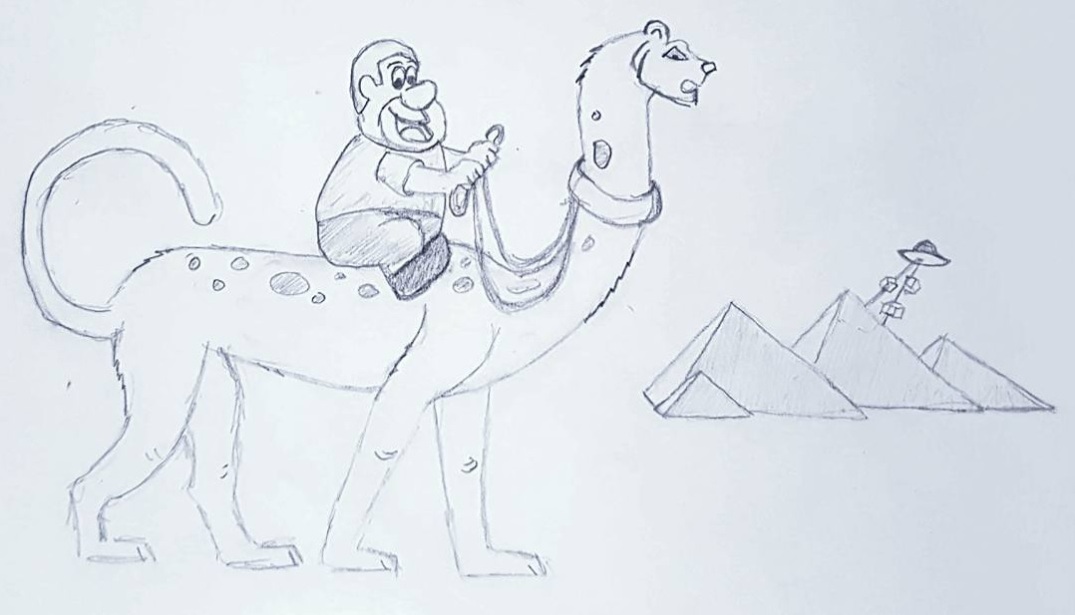