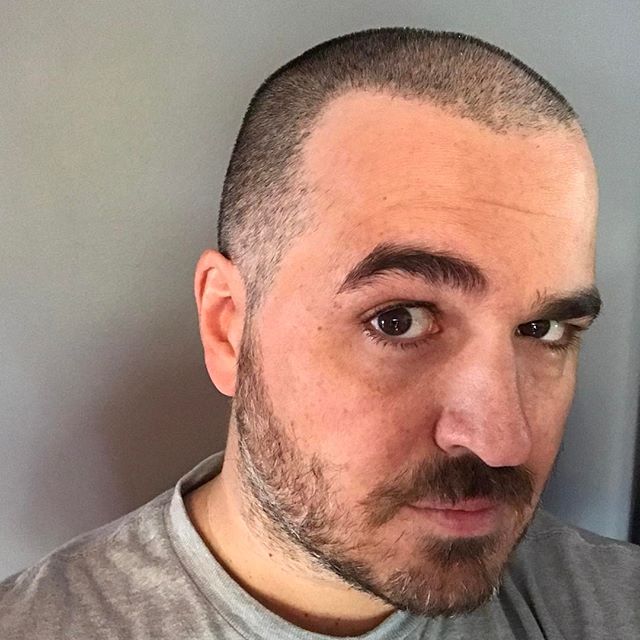 Bry & Q make the headline on Hollywood’s top news sites, Hitlearn something new, Bry goes to dinner with the Flanagans.

“You can’t go suckin’ off a dog, that’s bestiality.” – Bryan

Hitler hated the Three Stooges and put out a hit on them.  Hitler spent millions on research trying to train dogs to talk.You Hitlearn Something New

An X-Men comic is accused of anti semitism for subtle cues in the back ground.  Q weighs in on Captain America coming out as a Hydra Agent and defends the story line.

Walt is surprised that I Sell Comics have gone soft and don’t seek an interview with the racist Xmen artist.

Q cutting his hair in Hawaii makes the entertainment news, Q says the best thing about it is how many less people recognize him in public.

CBM including Walt go to Pittsbugh Comic Con.  Walt tells the story of how his French Bulldog Cooper heroically saved their other dog Socks by leading Walt’s mother in law to a hidden door where he had gotten trapped behind. Ming brought a couple who owns celebrity dogs into the Pittsburgh green room, Walt proceded to insist his French Bulldog was better than all their celebrity animals.  Walt wants to one up the celebrity French Bulldog by starting his own instagram account with Cooper in patriotic poses, mutilating terrorists.

Another fake Reddit story of someone meeting a member of Tesd. In it the poster claims Bry was an asshole who refused to take a pic with her and called her a cow. Bry creates a dramatic reenactment