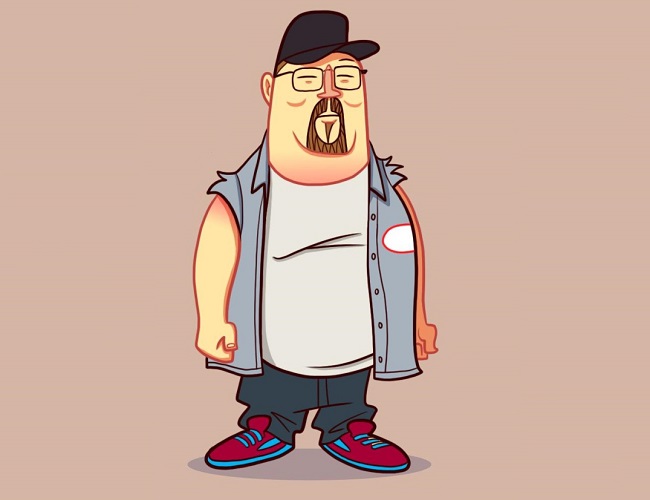 Brian Maxwell started out as a bit of a term rather than a person and was often the reference material for anything deemed southern or redneck. After tweeting about not being asked to give a shout out on the Cryptozoic Man bonus pod, he was given the opportunity to narrate one of the Crypto Man bonus pod knon as Fiasco Pod. Maxwell would go on to voice and co-write the popular character MeUndies as well as the President of the United States in Tell ‘Em Steve Dave Presents: A Small Fistful of Dollahs.

Born in Memphis, Maxwell now resides in Nashville. He is an original member of the Monroeville Zombies for the View Askew Street Hockey League where he first met Bryan and Walter. He travelled thousands of miles for pickup hockey games with the guys in Red Bank, Los Angeles, Cleveland, and even Canada.

After the 2010 Walter Gretzky Street Hockey tournament where Maxwell first met Q, the TESD guys listened to his podcast titled WillyousignmyCast on the drive home and shouted him out in TESD #17. After a nasty breakup with his WYSMC podcast partner, Maxwell appeared over telephone on TESD #40 for what he commonly refers to as “the worst TESD ever”. He always makes it a point to apologize to “everyone unfortunate enough to hear Bri Said, Ry Said”.