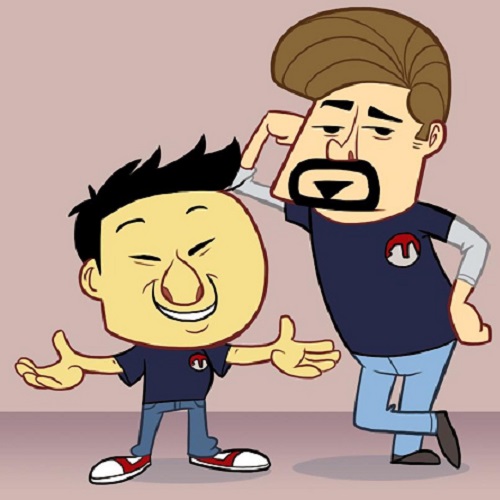 “He died of full-blown AIDS!”

Mike, or Chief, began working at the stash some years ago and is a so-called comics genius. He co-hosts the podcast I Sell Comics with Ming Chen, is a star of Comic Book Men, frequents the con circuit, and has a wife and children. Mike frequently makes appearances in the background of TESD episodes as Bryan yells at him for being too loud or for having the chime on the door. He is also featured on many bonus pods and special game pods, usually as Ming’s team member.