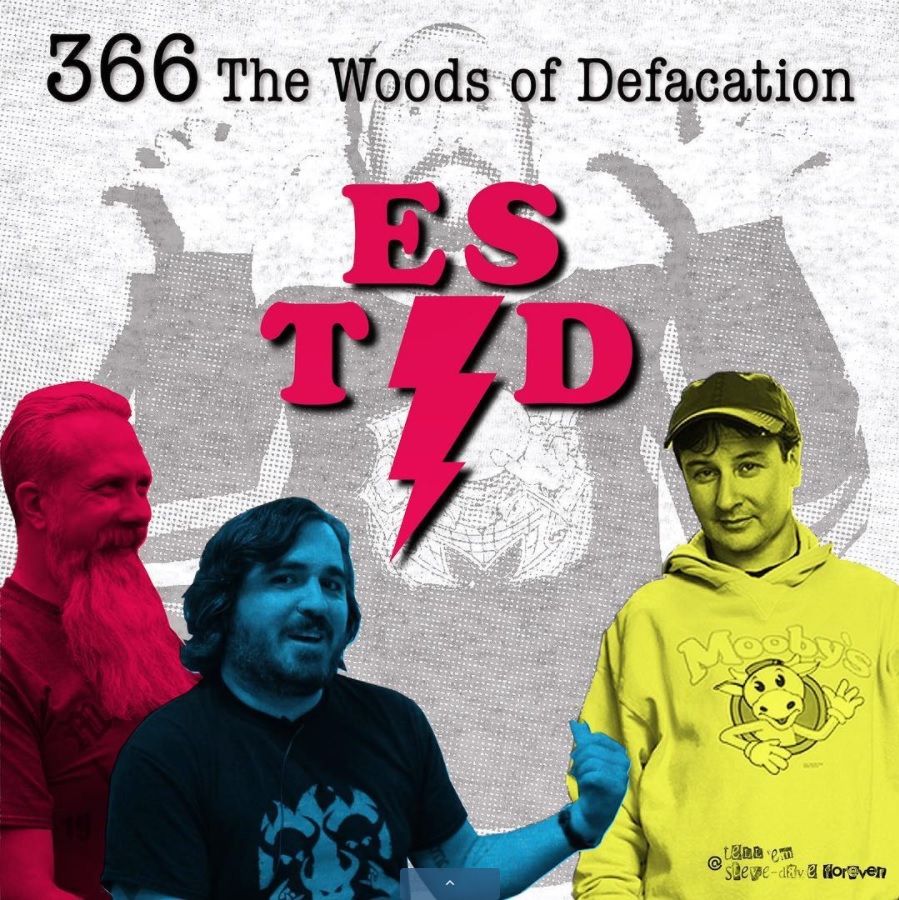 “how much more do i gotta do to fucking sell these skulls?!? I want you to fucking dance & shuck & jive to get rid of these plastic fucking Albatrosses!!!” – Walt

Bryan is thankful his friends understand there is always room for ball busting, as he can only deal with things with humor.  Walt reminds him he also deals with things in unbridled rage.

Lloyd Kaufman of Troma films calls in.  Q ditched him at a horror con.  Lloyd says he led the way for Deadpool with the 4th wall breaking.

Walt tells of how King Diamond’s wife called the Stash because the King wanted to speak with Kev about his heart attack.

Bry talks about how he punched a hole in a door and how he thinks he might need mood stabilizers.  Q rec recommends him go to therapy but Walt is worried he would warp his therapist Joker and Harley style.

Bry and Sage went to Disney with Troy and his family.  They speak about how everything in Florida is designed to drain your wallet.

What does it mean to sell out as an artist?

Walt introduces Dyslexia the home game for listeners to email in and win Mini Skulls.

3. Indulge my despair – Curb your Enthusiasm.

Q went through a rageful period in his 20s where Bry and Mosier were the only two people to stick by him.  Q needs hugs to calm down like Black Widow and the Hulk.

The Fill Ins – The Time Is Now