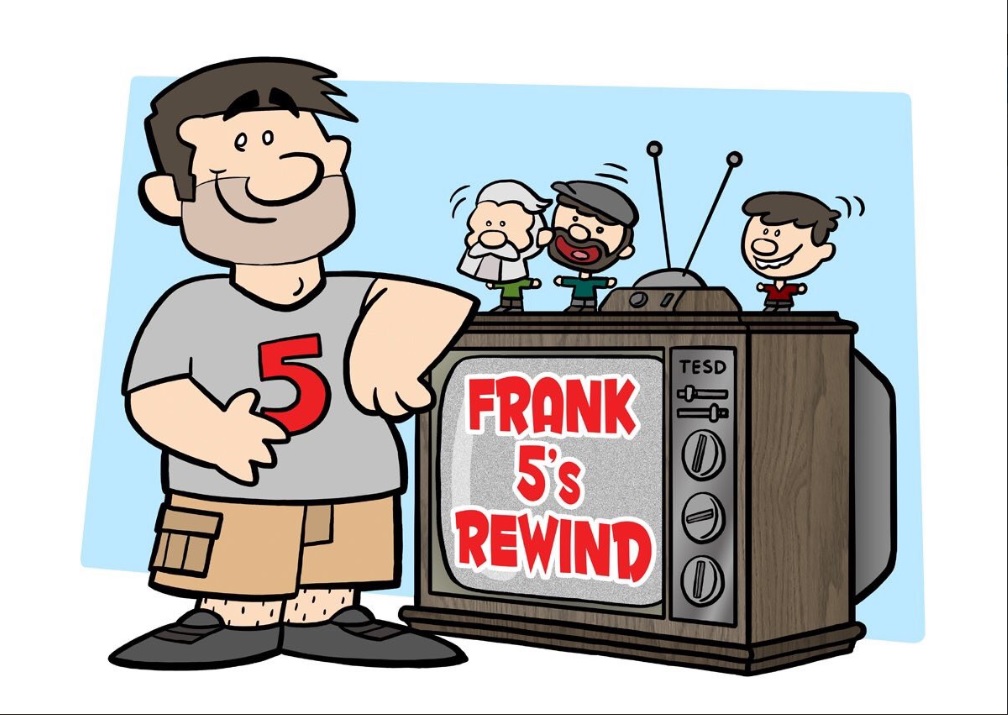 Who’d wipe your ass in a pinch? Sage dispenses some advice. Q gets into a fender bender.

“I must be the luckiest fuckin guy on Earth.” – Bry as an optimist

“If your job is to scrub a dude’s cock, regardless of the affliction, he must get aroused.” – Bry

Q is in a minor fender bender which prevents the guys from recording September’s live stream.  Walt and Bry record TESD instead.

An Arizona man fakes Down Syndrome to trick unsuspecting young women to bath him and change his diapers.  This reminds Walt of a friend of his that broke both of his elbows needing double casts.  This person was currently estranged from his wife so needed his mother and brothers to help wipe his ass.  Bry calls Sage to the table to ask if she would wipe his ass should the need arise, she says yes.

Sage tells Bry that she needs to hide out at Pam’s house because she says her teacher broke into her house to steal her spell book and will come back to practice dark magic on her and Bry.  Walt is worried about a gas leak in the Johnson residence.

Bry and Walt announce changes to the Patreon.  Instead of shaky livestreams TESD will now produce professionally made video shorts, like Frank 5’s Rewind as well as Chris Laudando’s “May I Propose a Roast” segment to be heard on TESD Tidbits.  Walt proposes doing short segments with his daughters called Father Flanagan

Q calls in after getting home from his fender bender 3 hours later.  The woman insisted on calling the police despite not having insurance.  She is somehow unfamiliar with Q’s celebrity and Q tries to keep it that way by telling the police officers to keep it on the down low.

Bry feels ill equipped to talk to Sage about womanhood, wants to outsource it to his girlfriend, MaribethMaribeth.

Bry is in talks with the TESD webmaster to try and fix the missing episode problem most podcast players are having.  In addition @Smodfan, officially renamed The Curator, is offering to upload the entire catalog to a USB drive if listeners mail him an empty drive.

Sage walks up during an ad read to say “Tell Em Steve Dave” because she wants to go home.