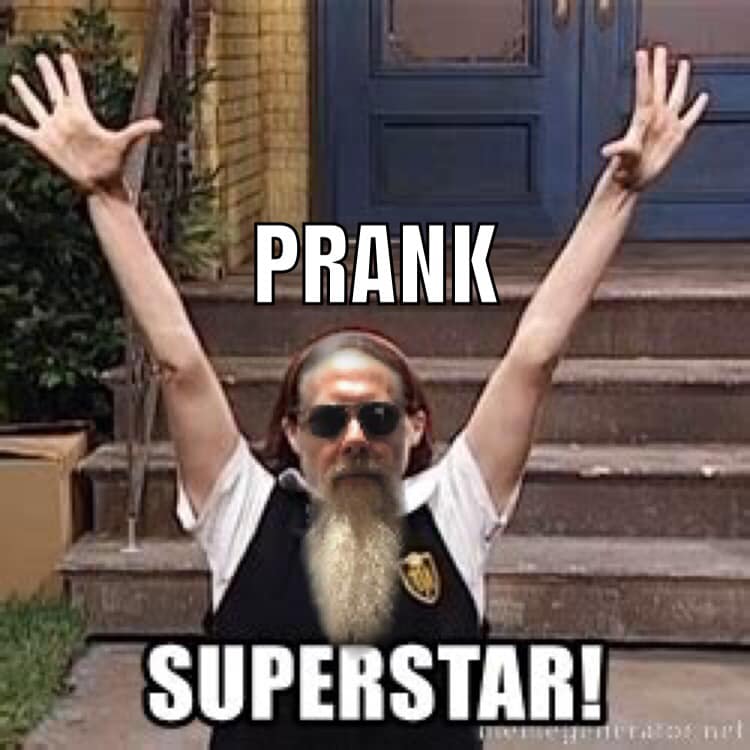 “I know about things before I was born!” – Bry

“I’m not pawing at my iPad like it’s a living creature!” – Walt

“We should do a Sunday Drive where we take Jeff to prison.” – Walt

“You know, I’ve turned the corner on socialism.” -Q

Walt says that episode 400 will change the world.

Bry addresses a Reddit comment complaining how Bry used his patreon money to buy an expensive watch.  Walt says he is now in the same league as Kim K with people obsessing on what he’s wearing.

Walt wonders what kind of world is it where a girl escaping from a pedophile after being kidnapped for 4 years after her parents were murdered isn’t the number one news story.

The guys discuss the fate of child predators in prison.  Bry remembers Walt’s proposal to use midgets to curb pedophiles urges.

Walt mentions he had a therapist all ready to come in to TESD but says that Q and Bry seem to be in good places right now.

Walt plays devil’s advocate for socialism.  Q is now on board if it means he doesn’t have to work anymore.