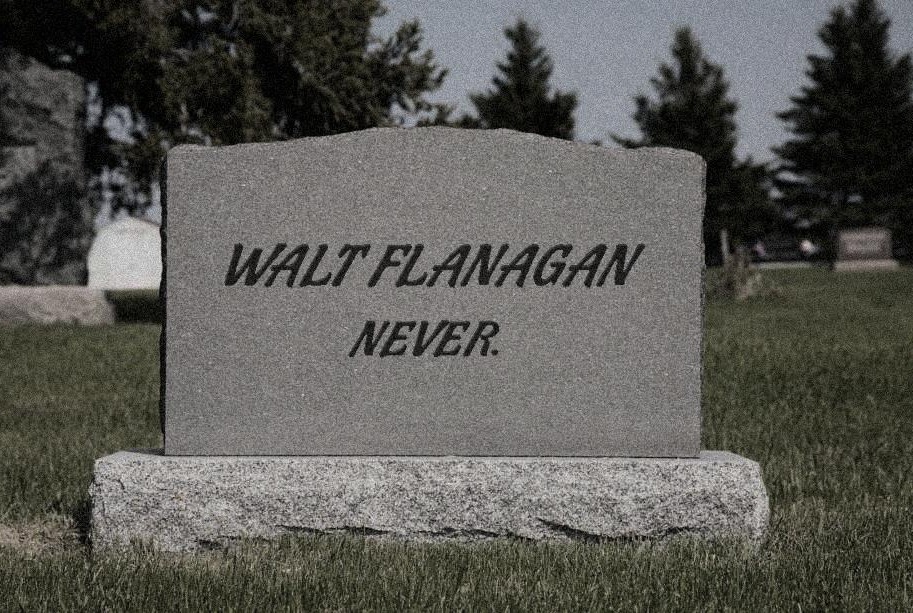 Bry, walt, and Q head to New Orleans. Bry shows questionable passion in regard to a decades-old game show.

“Is there any way someone can please help me?” – Bry

“There’s so many spices down there it’s like a fuckin coke lab in the middle of a Colombian jungle!”- Bry about New Orleans

“They couldn’t handle what the Pinball Twinz were bringing.” – Bry

“It’s like spice for your lungs” – Q about Canadian Weed

Bry Q and Walt are on their way down to New Orleans for the Jay and Silent Bob Reboot shoot.  Walt is not looking forward to it thinking it to be a Sodom and Gomorrah that is like one giant Popeye’s restaurant.

Walt vows to never get a tattoo to make a point to his daughter that you can still be a bad-ass without a tattoo.

Bry and Q talk about the pinball event the previous weekend.  The appearance of the Pinball Twinz was cut short by the powers that be after a rigged raffle to win a “romantical” dinner with Bri was won by Bry and the real pinballers were annoyed at the noise and attention the Twinz were getting.

Bry’s GoPro was stolen along with all the Pinball Twinz footage from the event.

Bry gives a PSA about being annoying and hostile while joking after drinking too much, claims he will have you removed from the building.

Bry and Q talk re watching the original Pet Semetery and how it holds up to the test of time, aside from all the falling down.

Bry get’s incensed after watching an episode of Match Game 75 where a judge makes a completely arbitrary call that could change the contestants entire life.  He says it was as infuriating as playing Dyslexia.

The British Royal Family issues an edict about social media usage and claims it will ban any trolls that post nasty things about Dutchesses Kate and Megan.

New York Knick owner James Dolan flexes his muscles by banning a fan from Madison Square Garden after making a comment about “selling the team”.  Bry is angered that he would pull such a power move over an innocent comment.  Q mentions the time the View Askew board was shut down after something Bry said and Walt mentions Bry’s stance on drunken aggressiveness earlier in the show.

A Robin Hood ad reveals Q makes money from a stock for Canadian Weed.  Walt refuses to get into the drug trade to feed the “Cement Heads”.  Walt’s tombstone will read “Never” based on his stance on all intoxicants.