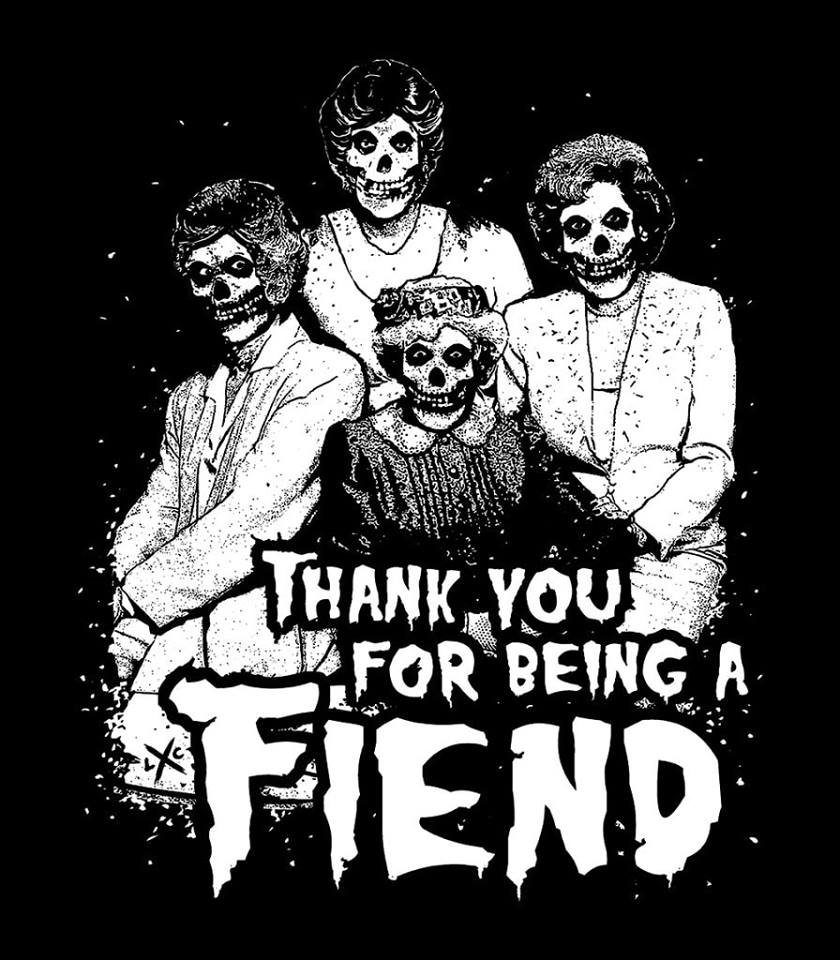 “It doesn’t matter how promiscuous she was before you, you can’t catch feline AIDS.” – Bry to Q

“You didn’t know who Scott Ian was but you fuckin’ knew JLo.” – Walt to Bry

This episode is recorded from A Shared Universe Podcast Studio.  Bry mentions Ming keeps raising the price for them.

Walt mentions that the first episode of “We Buy Comics” has been recorded and will drop in the winter Patreon cycle.

Bry and Q go to an Iron Maiden concert but beforehand Q invites Bry to meet him and a few friends for dinner.  Bry seems to think one of the guys, who introduced himself as Dave, looks familiar but can’t place where he knows him from.  During the dinner Bry asks Q who he is and Q is embarrassed to have to tell Bry in front of everyone that it is Scott Ian, from Anthrax.

Bry is impressed that Iron Maiden front man Bruce Dickinson flies the group jet himself.  Q thinks that has to be a liability and wouldn’t trust any of the Tenderloins to drive a bus after a long tour.

Bry thinks Bruce sword fighting a giant Eddie during The Trooper was a little hokey.

Bry and Q are denied entrance to the V-VIP room.  Walt says good, it should keep them humble.

Bry is confused by Iron Maiden guitarist Janick Gers’ stage performance and how he prances around the stage and shakes his ass.

The televangelist Josh Harris has an epiphany  where he denounces Christianity and divorces his wife.

A British woman marries her dog, does this devalue the constitution of marriage?  Would Q marry a cat for the sweet tax breaks?