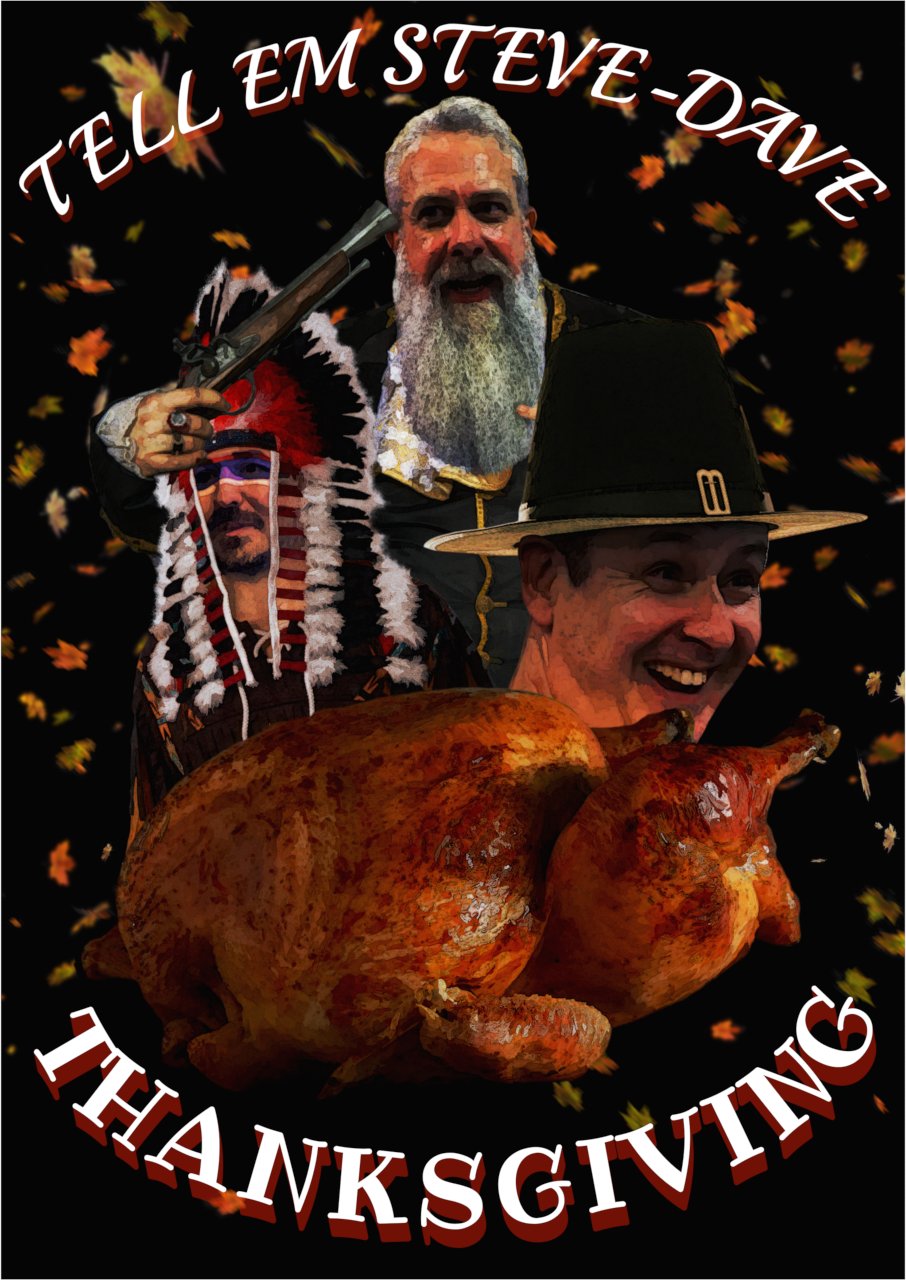 “I mean Mike Zapcic has been playing chess this whole time?” – Bry

“I believe it was a Machiavellian plan to emasculate me in front of Maribeth.” – Bry

“What about other things you do with your mouth?  No restrictions?” – Walt

“That’s my nickname around the house, Door-buster.” – Bry

Q is back to being semi-human and allowed to speak for 15 minutes every hour.

Bry asks Q and Walt for advice concerning his past treatment of Mike and Ming as on a recent Ming and Mike show Mike throws some shade his way.  The I Sell Comics podcasters besmirch TESD’s method of poking fun at advertisers and how Bryan isn’t happy if he isn’t complaining.  Bryan plays some clips of the offending show and comments Makin’ Hay style.

Ozzy Osbourne does a song with rapper Post Malone.

Mike and Ming start advertising a local brewery, Q says he should start having R&H sponsoring TESD to kick off a rivalry.

Mike recycles an old joke Q made at his birthday roast to take a jab at Bryan for riding Kev’s coat tails and now Q’s.

Bry says Mike left him hanging after saying he can get him into a VIP party at the Sopranos Con and then not getting back to him with the details.  Bry and Maribeth dress up to go to the party assuming everything was good to go.  Luckily Federico Castelluccio from the Soprano’s met Bry earlier that week at his show with  Eric Nagel and put his name on the guest list.

Bry sea-lions someone who makes a lame ZZ-Top joke by claiming he’s never heard of the band before.  Next time will further joke by saying he’s just woken from a decades long coma.

The guys talk Disney+’s Mandalorian and how much better it is than the recent movies.  Hard action is what everyone wants.

A user on Twitter likens Ming Chen to Star Wars character Niem Numb and later Mike as Princess Leia.  Mike takes it as a compliment as Bry brings up her history of sibling incest.

@TellEmSteveDave @BQQuinn does @mingchen37 ever remind you guys of niem numb from star wars? I'm surprised its never come up… or is it just me?