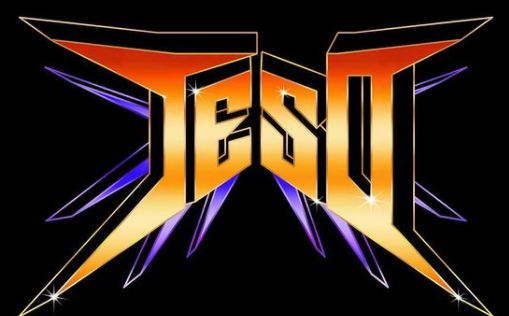 “That cock was so great it was worth killing for.” – Walt

“I don’t know how you can force a monkey to do anything it doesn’t want to do.” – Walt

“Do you find you are jonesing for your tangerine fix?” – Bry

“The people that stormed the capitol are kinda, let’s just say dingbatty.” – Q

“I’d rather be known as the guy that proved Bigfoot existed than be the guy from Impractical Jokers.” – Q

“The devil’s apple is really a peach, or what’s that thing we used? A fig.” – Walt

“It’s a crooked mind sitting in a crooked house.” – Q about Bry

A virtual Q claims he lost 4 pounds just by cutting out oranges, which he used to have a dozen per day. Walt thinks Q should be the new spokesman for oranges after the homophobic Anita Jane Bryant has been canceled.

The capitol riot is discussed. The rioters are so anti-mask that they don’t even wear a mask while committing treason. An 18 year old kid snitches on his dad for his participation in the riot after the man threatens to kill them.

Oklahoma lawmakers want to sell Bigfoot hunting license. What would Q do if he accidentally killed a Bigfoot? Does the corpse belong to you or can the government claim it.

Walt defends McDonald’s. Q purchases old Burger King ash trays. Bry knew a guy who stole a case of burger patties and then tossed them in a lake to get rid of the evidence.

Bry and Q remember the tale of Key West lighthouse keepers who would purposefully lead ships to wreck so they could claim the bounty.

Walt claims to be of Greek ancestry and has had enough of the gay bath house jokes. Jimmy the Greek was the first example of cancel culture after his comments of Black Athletes and selective breeding.

Bryan and Q watching murder documentaries. It is discussed that money and pussy are the oldest motives for killing, but you never really see a woman kill for a dude.

Bry imagines what would happen if Pam went to bed the night before Bry’s wedding to find Edgar dead from auto-erotic asphyxiation.

Bry believes he has difficulty trusting women because of the pathological liars he’s endured in his life.

Tom Brady is on his way to his 10th Super Bowl. Q revels in how he keeps winning football pools with his old firehouse.