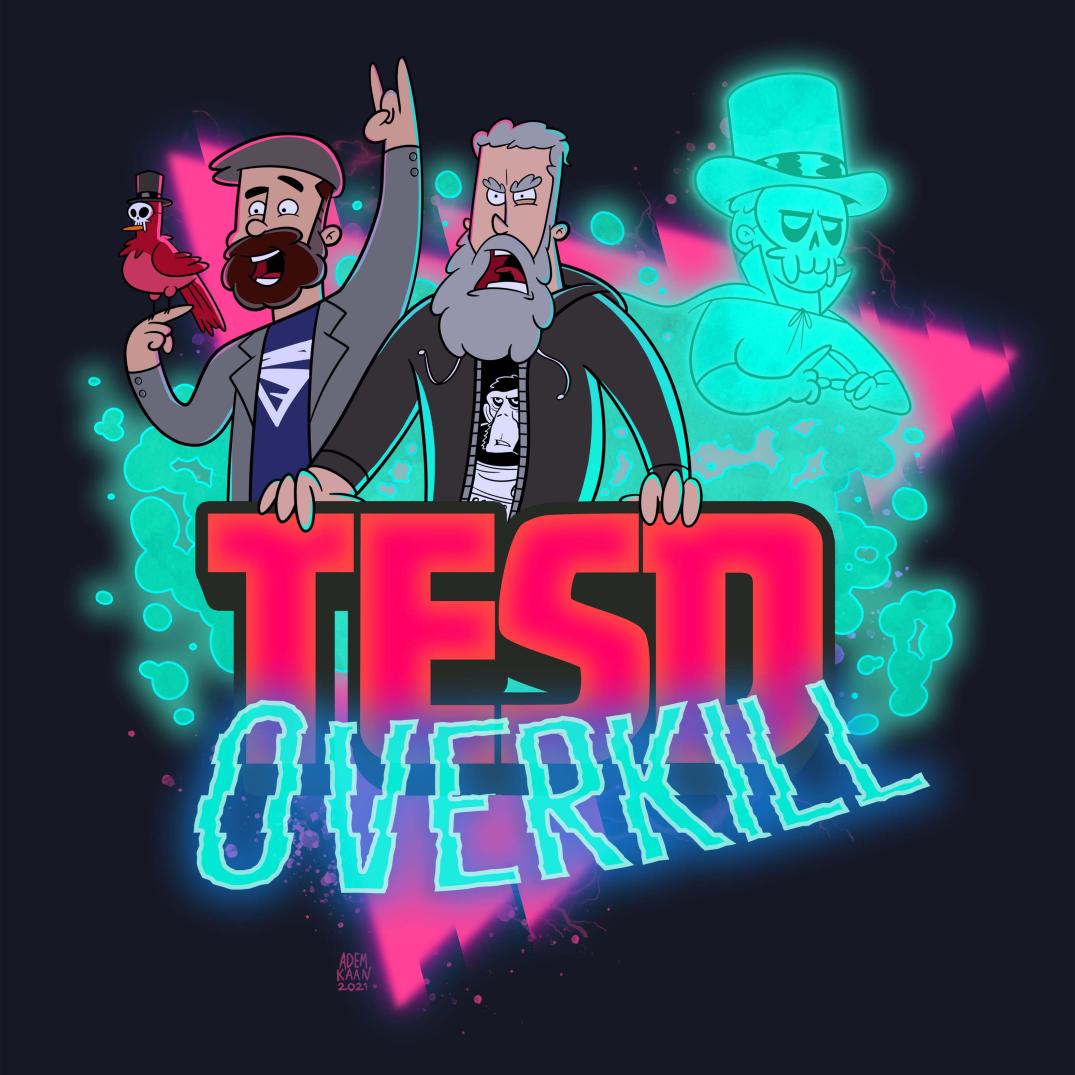 The Johnson’s “celebrate” Pam’s 75th. Sunday Jeff divulges the secret to everlasting youth. The Chinese get down and dirty.

“Middle age has been redefined by great men, like Tom Brady and Tom Cruise” – Walt

“I wasn’t hanging out with floozies” – Git’em

“Just because they come out with no teeth doesn’t mean they’re yours.” – Walt

“I’m taking on all your carbon footprints.” – Walt

“My wife says it doesn’t have enough balls for her.” -Walt

“The AMC name has really fallen by the wayside since Comic Book Men was taken off the air.” – Walt

“When did you stop rooting for the little guy?” – Bry

“We’re not high falutin, do you got hat Pierre?” -Walt to Char waiter.

Sunday Jeff and Git’em sit in with Bry and Walt.

Git’em reminisces about the night he got his teeth knocked out and how things could have gone differently if he didn’t go to that pool party with his ex. Walt confuses the blind guy that she left Git’em for with Matt Murdoch believing him to be a lawyer.

Sunday Jeff says the secret to his boyishness is watching cartoons and age is just a number. Git’em says the physical state of your body has to have an effect.

Walt doesn’t know how old his mom is. Darin plans an elaborate birthday party for Pam’s 75th birthday by renting out an entire theater to screen “The Thing”. Bry offers to buy the concessions but the popcorn is all burnt and the soda machine is out of order causing them to be 20 minutes late to the screening. No one at the theater tries to make amends. Bry thinks Pam is going senile as she comments how true to the original the movie was despite it being a 30 year old film.

Git’em also suffers poor customer service when he tries to get a refund on chicken cutlets with egg shells mixed in the breading. Walt wonders when he will stop buying nearly expired food.

During a commercial for Magic Spoon Git’em reveals the dark truth about Frosten Flakes and Corn Flakes having the same sugar content. Walt says he can not abide pancakes, maple syrup or bacon. Q was once laid out for days after eating an ungodly amount of bacon. Git’em has made bacon brownies.

Walt continues to defend Denny’s as the greatest steak he has ever had even compared to the upscale restaurant Char. Walt and family fled half way through dinner to go to Friendly’s when using a gift card Bryan got them.

Walt gets into the Beatles for the first time and remembers Marc Costello saying there was only two people in the world; People who like the Beatles and people who don’t know they like the Beatles. Jeff likes Ringo because he starred in a Caveman movie.