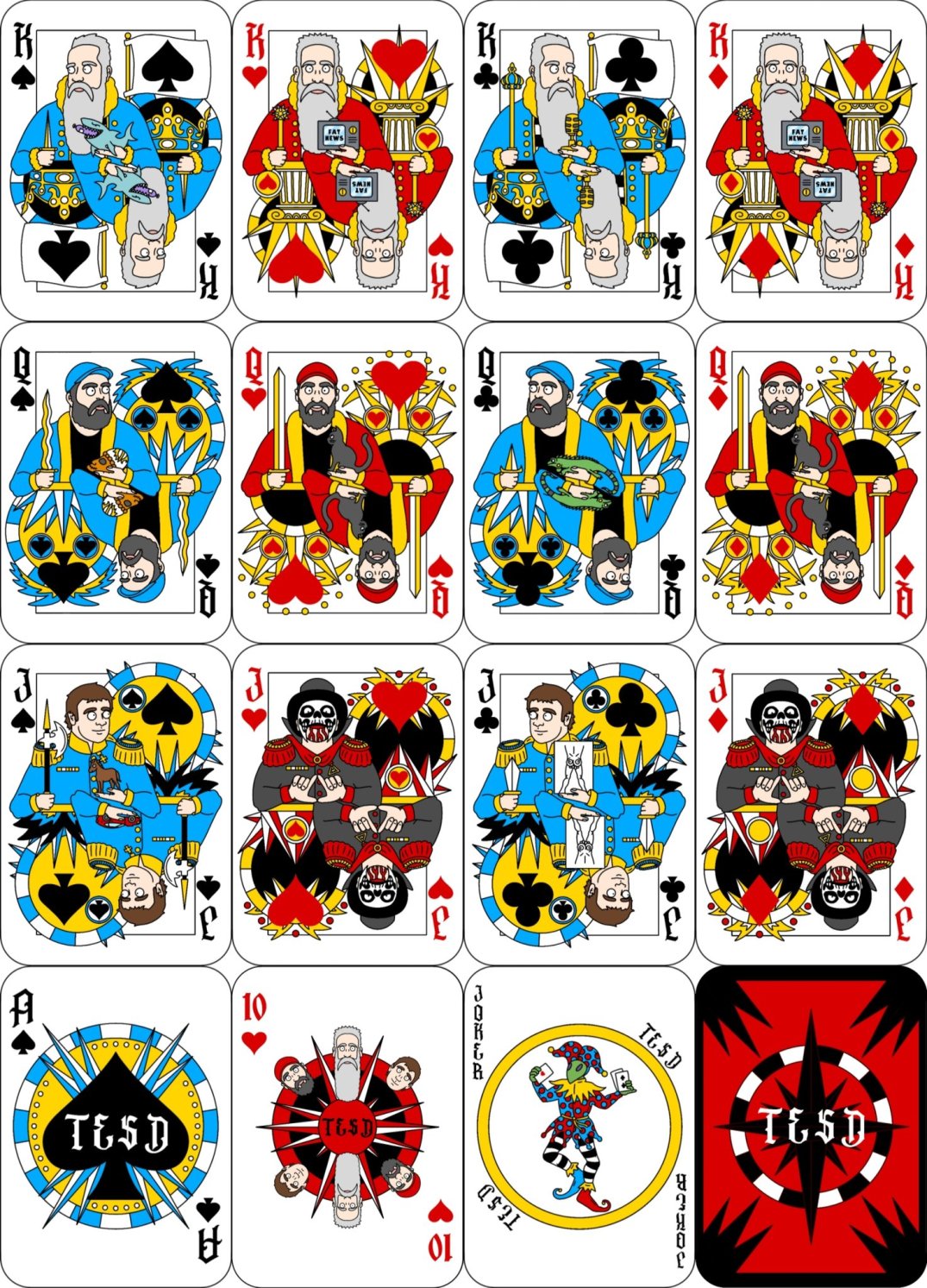 “How about Alice Cooper, he’s spooky, you’ll love him.” – Walt

“They’re slicing peoples throats for answers and I’m in the fetal position.” – Walt in a Taken situation

“Don’t forget your checkbook, hurhurhurhur” – Walt mimicking the bureaucracy in getting the new place.

Bryan sees on Twitter that people were coming after Q on Tumblr for saying he wouldn’t date fat chicks, even though he has never said that and the confusion stemmed from a joke Bry made about the fake One True Three story of Q banging a skeleton balloon.

Bryan had a panic attack prior to recording leading Q to wonder if he’s just trying to one-up his doldrums from the previous week. Walt unleashes a tale so harrowing to put them both in their place.

It is revealed that when Bry and Q called Walt in the previous Space Monkey’s episode they had actually woken him up after he finally got to sleep after being up all night worrying about Alicia who was missing. She had attended a concert Walt had advised her not to go to in New York City after telling her parents she was staying with friends at College. When she never came home and did not answer her phone Walt calls her friends who tell him that she isn’t there. Walt and Deb find Alicia’s car at the train station and wait until the last train of the night but still she doesn’t show. Walt calls the police who track her phone’s last known location and tell him its in the water at Jones Beach. The local cops have no bedside manner but when Walt calls Troy, he knows all the right things to say. It turns out Alicia just crashed at a friends house and asked them to text Walt and Debi to let them know, but the friend had one digit wrong on the number so they never received it.

Bry sleeps in one day and is awakened by Maribeth who says Sage is no where in the house. She decided to walk to school by herself.

One time Alicia was late leaving work and wasn’t answering texts, Walt asked Debi if she thought he should crash the car through the front of the store.

The TESDTown General Store is closing up its business at the Stash and moving to it’s own location. TESD Studios in Hazlet with enough room for a production studio and recording studio and storefront. Walt is worried working in the same plaza as a KFC will give him potato thighs. Walt proposes to hire Git’em as the handyman and tour guide for Studio Tours. Git’em can even stay late and not have to hang out in parking lots.

A good Samaritan at KFC gives Walt and Git’em $20 for groceries after assuming they were homeless.