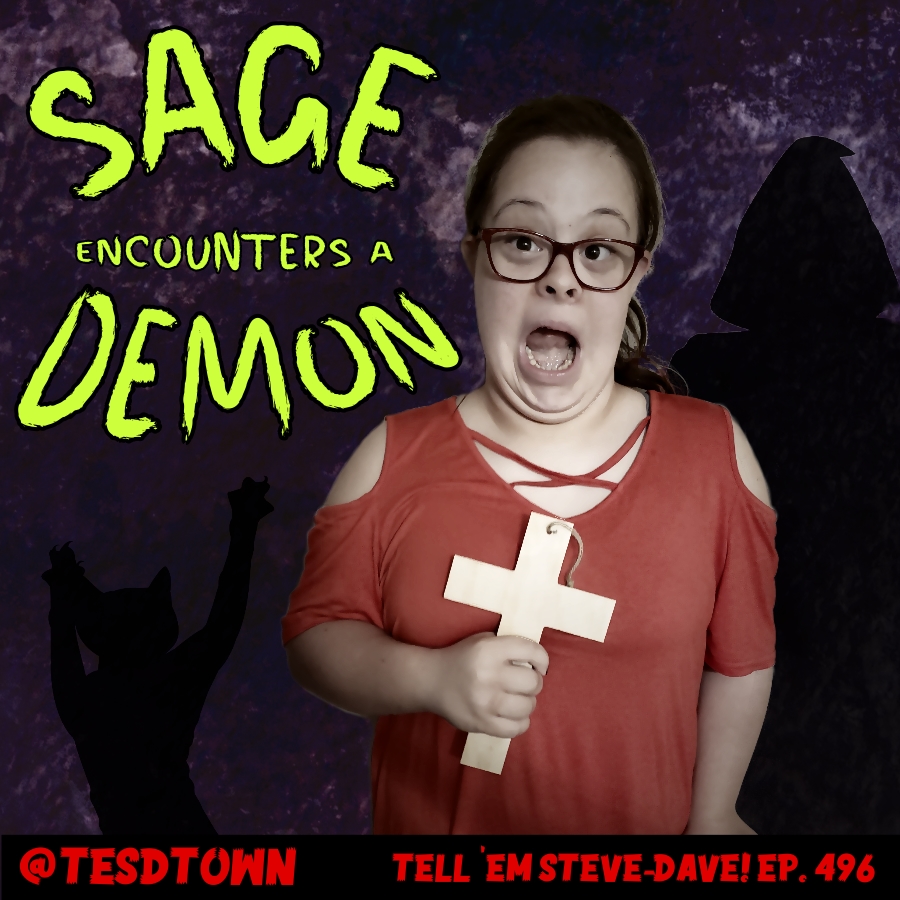 “What orderly has the job to wipe Michael Myer’s asshole?” – Walt

Q is suffering from hiccups and is looking for a cure. Walt used to love when his girls would get hiccups because then he could scare them.

Q feels represented seeing an older catwoman trying to get back in the game after being gone for a while. Superman has changed his slogan to “Truth, Justice and a Better Tomorrow.” instead of “American Way”.

Walt takes down the casinos in AC with his bizarre Blackjack tactics.

Bry plans on taking Maribeth and Sage to New England for some leaf peepin’.

Sage bursts in Brys room with a cross saying there’s a demon knocking at her door.

Alec Baldwin accidentally shoots someone with a prop gun that wasn’t properly cleared.

Europe has a new STD that rots genitals.