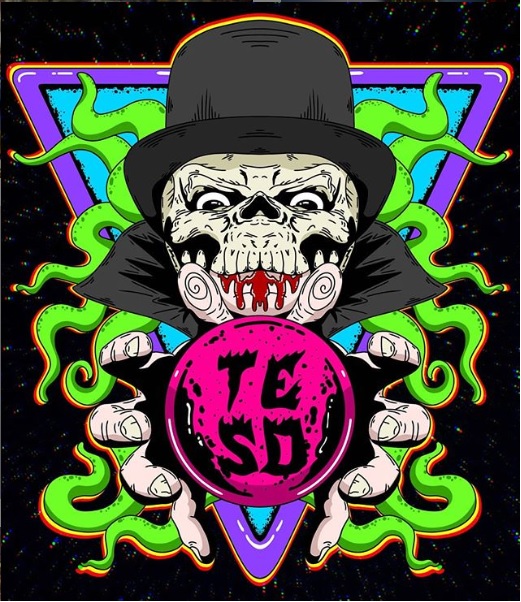 Bry’s brothers, Erik and Darin, drop by to tell tale of growing up Johnson.

Walt: Same response from you?

Erik: No, because I understand how restaurants work.

Walt(asking what set Bry off): What could she have said that’s so egregious?

“Is crazy them going out and not inviting me?  Cuz yeah, then they’re wacky as hell.  They’re nutty!” – Bry about Erik and Darin

“In our family leaving the house is an achievement.” – Erik

“Is Bryan the most feminine of the three brothers?” – Walt

“Why do you think your mother gave birth to three powder kegs?” – Walt

“The only hope for hostesses everywhere is if I get cancer.” – Bry

Darin and Erik go to New York to see a band with a friend of Erik’s and don’t invite Bryan.  Bry questions their decision to catch up with a friend in a loud bar listening to funk music.

Bry reveals that Erik was once banned from a restaurant in his home town after an altercation with a waitress when he was erroneously charged over 250 dollars on a 50 dollar bill.

Bry has suffered several recent indignities at the hands of hostesses at local restaurants.  (actual fault of the situations is questionable)

The brothers agree that all their temper issues stem from Edgar.  Darin lets slip that Edgar has recently mellowed following hormone treatment for prostate cancer.   Walt is amazed he has never heard about this before, Bry says he didn’t believe it was his place to reveal Edgar’s business.

Walt asks the hard hitting question:  Who is Pam’s favorite Johnson boy?  They agree it is either Darin because he is the baby or Erik because he’s the most respectable/impressive.

At a kids party for Sage at a friends house Bryan answers the home owners land line.  Is this an invasion of privacy?